Home > Blog > Alameda – Why Was a Provider Dropped From Covered California?

Alameda – Why Was a Provider Dropped From Covered California?

Covered California was set to offer a full dozen healthcare plans, but with about a month to go in 2013, that number was whittled down to 11. 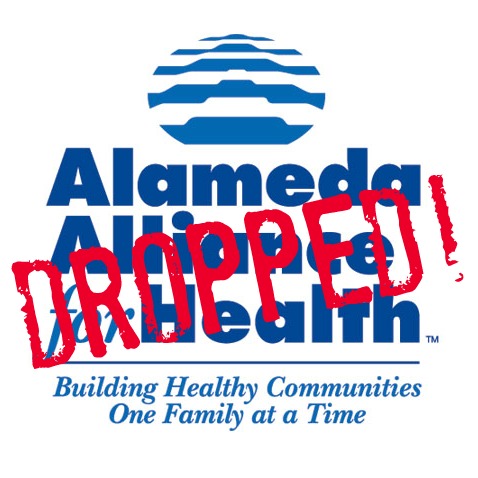 A missed Oct. 31 deadline and an unmet financial solvency requirement for a commercial insurance caused the Covered California state healthcare exchange to abruptly drop Alameda Alliance for Health in November.

The minimum threshold of equity necessary for the Covered California license is currently set at $19.2 million; Alameda missed the mark by more than half, reporting only $8.4 million as of the end of September 2013, according to the Los Angeles Times. The insurer hopes to meet financial requirements, obtain the license and rejoin the exchange in the near future.

The sudden removal of the carrier means that California now has only 11 total insurers and just three in the Alameda County area: Anthem Blue Cross, Kaiser Permanente and Blue Shield of California.

In a statement, Covered California Executive Director Peter V. Lee said, “Alameda Alliance has a solid provider network and is a valuable asset to the community. We look forward to the company getting its commercial license, so we can welcome its plans back to the exchange.”

A November post in SFGate reports that those covered under Alameda’s Medi-Cal plan can remain enrolled; those who selected the insurer under the ACA have already been notified to choose a new plan.

Although the remaining choices in Alameda County are good, experts say it’s important to have a mix of “big box” insurers and smaller, locally owned companies. This mix keeps prices lower and gives enrollees more choices. The removal of Alameda Alliance has the potential to lead to a less competitive market and higher insurance costs in the future.

Traditionally, smaller plans have had a large number of Medi-Cal participants. While this is good news for those receiving benefits under the plans, it can lead to small insurers being less financially solvent than their larger counterparts.

Unfortunately, Alameda might not be the last to go. According to a CNBC report via Town Hall, Aetna CEO Mark Bertolini detailed how even the bigger insurers might be unable to remain relevant in the ACA. The idea of the healthcare exchange relied on large and small providers working in harmony to insure the masses, but the masses never arrived.

Aetna is due to submit 2015 rates on May 15, and worries that a less-than-stellar risk pool combined with increasing premiums could spell the end for the popular company’s participation.

Another California insurer, Ventura County Health Care Plan, withdrew from Covered California before the official rollout, citing startup costs as a major concern, along with enrollment projections and “certain factors whose outcome and impact are difficult to predict.”

Despite the disappointment of smaller insurers being removed from Covered California, there are still plenty of options for affordable, quality healthcare in the state. Finding the best plan to suit your needs isn’t always easy, but we’re confident we can help you find just what you’re looking for at a price that matches your budget.