The debates about the cost of “Obamacare” started in the fall of 2009. The Patient Protection and Affordable Care Act (ACA) was introduced in the House of Representatives, under a different title, in the fall of 2009, and debate raged for a year – largely over the dollar signs. How much would consumers have to pay for health care? Would rates increase or decrease? How would tax credits and subsidies be applied? 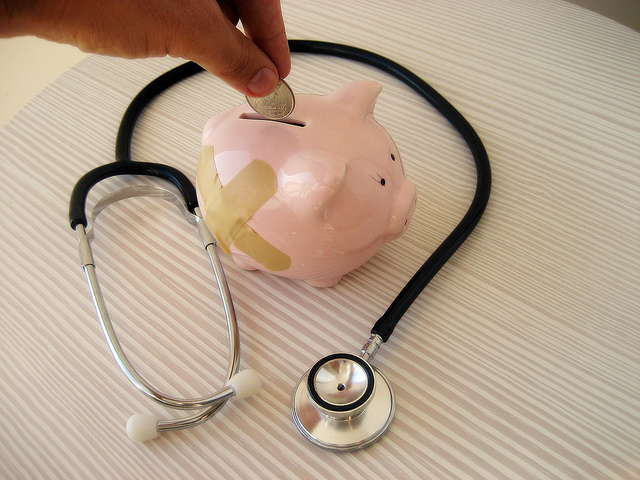 Mere months after the ACA became law, Governor Schwarzenegger signed a law creating the California exchange, which would put the ACA into practice in California under the moniker Covered California. In May of 2013, Covered California released the list of 13 insurers, and their premium rates, that will be available when open enrollment starts in January 2014.

Even though the ACA has progressed from a bill to a law, and is about to become reality for Californians, the discussion continues about how much it is going to cost consumers. Now that Covered California is actually getting ready to open enrollment, who was right? Is it affordable? Is it an improvement?

Opponents of the ACA argued that premiums would “skyrocket” for several reasons, including:

When Covered California released the numbers, however, the press release noted:

“The rates submitted to Covered California for the 2014 individual market ranged from two percent above to 29 percent below the 2013 average premium for small employer plans in California’s most populous regions.“

The average cost for a standard policy was quoted at $304 to $321 a month. Executive Director Peter V. Lee went on to comment, “This is a home run for consumers in every region of California.”

How could the numbers stay so low, despite the new requirements? Some, like Johnathan Cohn of The New Republic, have two suggestions:

Others, however, say that Covered California made a misleading comparison to produce those numbers.

“The only way Covered California’s experts arrive at their conclusion is to compare apples to oranges — that is, comparing next year’s individual premiums to this year’s small employer premiums. […] To put it simply: Covered California is trying to make consumers think they’re getting more for less when, in fact, they’re just getting the same while paying more.“

“In California, the median price of a Bronze plan for a 40-year-old male non-smoker will be $261. [However, the current] median cost of the five cheapest plans was $121. [In other words], Obamacare will increase individual-market premiums by an average of 116 percent.”

In turn, proponents counter that tax credits and federal subsidies will reduce the actual cost – to those earning up to 400% of the federal poverty line, who are eligible for such aids. CNNMoney projects numbers for a 21-year-old and a 40-year-old earning 150% of the poverty line ($17,235 annually):

In short: The jury may still be out. It may be out indefinitely, because rates will vary depending on age, region, and the level of coverage. Income will determine if you and your family are eligible for tax credits and/or federal subsidies. Furthermore, most people will still get their insurance coverage through their employer and will thus only pay the employee share.

We can argue about whether or not it’s cheaper than expected all day, but the real question is whether it will be cheaper for you and your family. Covered California has a calculator on their website that will provide an estimate for your specific circumstance in moments.