Open enrollment for the Affordable Care Act (ACA) launched on Oct. 1 to a number of issues. From a government website that didn’t work at first and went down again shortly before the enrollment deadline that would have covered many by Jan. 1, 2014, to an entire Oregon online marketplace exchange that still hasn’t enrolled anyone, the people who need the benefits of the ACA the most are among the ones who still don’t have them. 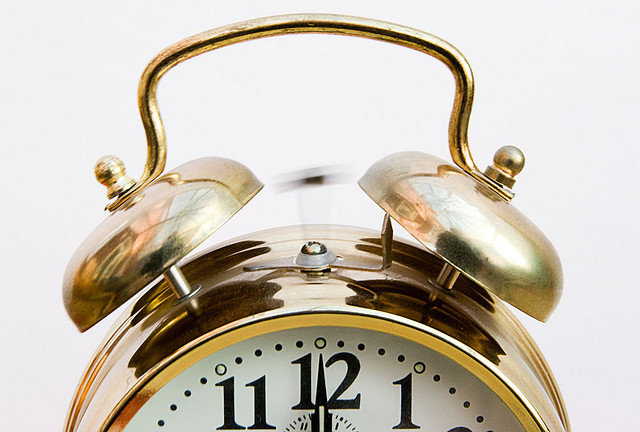 Despite the glitches, a new report from the Department of Health and Human Services says 3.3 million Americans (PDF) have signed up for coverage as of Feb. 1. January alone saw a 53% increase in plan selections compared to the period between Oct. 1 and Dec. 28.

But the evidence suggests that many people are waiting until the last minute to obtain coverage to comply with the law; ACA coverage was about a million short of the January target. The goal was to have 7 million Americans covered by the March 31 deadline, but experts are now saying the number will probably be closer to 6 million.

If you aren’t signed up for a qualified healthcare plan by the March 31 date, you’re not only out of luck until enrollment opens up again, but you’ll suffer a hit to the wallet to boot.

What If I Miss the Deadline?

People who haven’t selected a plan by March 31 must wait until fall to enroll, barring any qualifying circumstances, including:

These “qualifying life events” entitle you to a special enrollment period where you can obtain coverage or make changes to an existing policy. This period lasts 30 days after the qualifying event.

Otherwise, you’ll be fined for not having health insurance during 2014. This year, the fine is the greater of $95 per adult plus $47.50 per child in a family household (up to a $285 flat fee) or 1% of household income, according to a NerdWallet report.

If you qualify for government healthcare (Medicare, Medicaid, the Children’s Health Insurance Program and others), “you’re considered covered and don’t have to pay a penalty,” according to HealthCare.gov.

Affordable healthcare is available now, so don’t wait to obtain coverage. Our licensed agents are ready to help. Contact Terpening Insurance today and let us add you to the number of Americans finally receiving the healthcare they deserve.