Home > Blog > How Covered California Can Reach the Latino Community

How Covered California Can Reach the Latino Community

As of Jan. 15, more than 625,000 people had signed up for health insurance through California’s statewide health exchange. However, enrollment in the Latino community has fallen far short of the Affordable Care Act’s expectations. According to a feature in the Los Angeles Times, a mere 20% of ACA enrollees have identified themselves as Latino.

Everyone has a theory on where the fault lies, from the main website’s Spanish-page problems to the lack of community outreach programs for Latinos. According to EGP, a major player in the bilingual print media, a huge missed opportunity lies in the state’s failure to reach out through the many popular Spanish newspapers available in California. 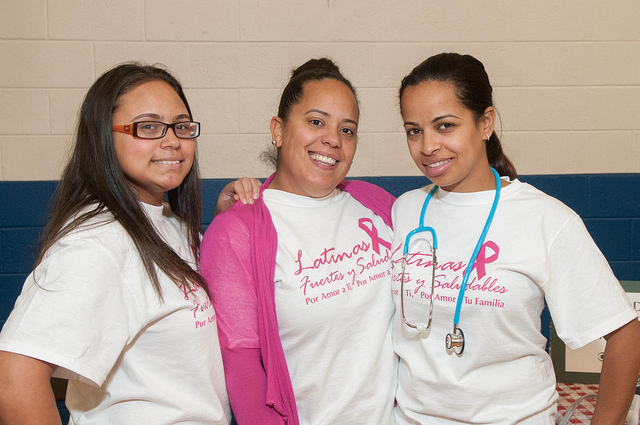 The state has realized its mistakes and is taking pains to remedy them, but the process is slow. With only 10% of the health care exchange’s phone reps able to speak Spanish and more than 4 million Californians identifying themselves as Spanish-speaking only, the language barrier is a huge concern that can’t be overlooked or easily corrected.

The problem isn’t that Latinos don’t want the ACA; merely that they aren’t informed well enough about their available resources.

California is launching new initiatives, including mailings to a million Spanish speaking households and a hiring a large number of Spanish-speaking certified enrollment counselors to make themselves available for in-person registration. But there are several other ways the state could tackle this problem.

A town hall is a great way to reach many people at once and could potentially take some of the pressure off the overworked enrollment counselors. Information, applications and personalized help would go a long way toward seeing the Latino enrollment numbers increase.

The Los Angeles-based La Opinion is a Spanish-language daily newspaper with a circulation of 115,000-plus. While that doesn’t come close to reaching the total Latino population, reaching out via La Opinion would be a huge step in the right direction. By utilizing the smaller community newspapers and weekly circulars, the state could reach thousands more.

Latinos account for more than 50% of California’s uninsured residents, meaning that when they are forced to seek treatment for illness or injury, they’re likely to head to a community clinic or an emergency room. Information on the ACA in their native language needs to be readily available, and a Spanish-speaking representative should be on call to help answer any questions.

The Latino community still needs healthcare, and conversely, the ACA needs the Latino community to thrive. The plan relies on younger, healthier individuals to subsidize the healthcare of elderly, ill participants. A concentrated effort to enroll Latinos will have long-lasting implications – not just for those receiving coverage, but for the future of the ACA itself.

We understand how difficult the process can be, and we’re here to help you make sense of  health care for everyone. The goal of the ACA is to provide affordable, fair coverage to everyone, regardless of ethnicity or native tongue.

It’s an uphill battle, but it’s one we intend to win.